We know Halloween is around the corner and you are finalizing your Halloween party planning. From the menu to the creative decorations, a Halloween party wouldn't be complete without it's share of mystery. Here are some tips to help you put together a fun and spooky murder mystery to liven up your shindig! 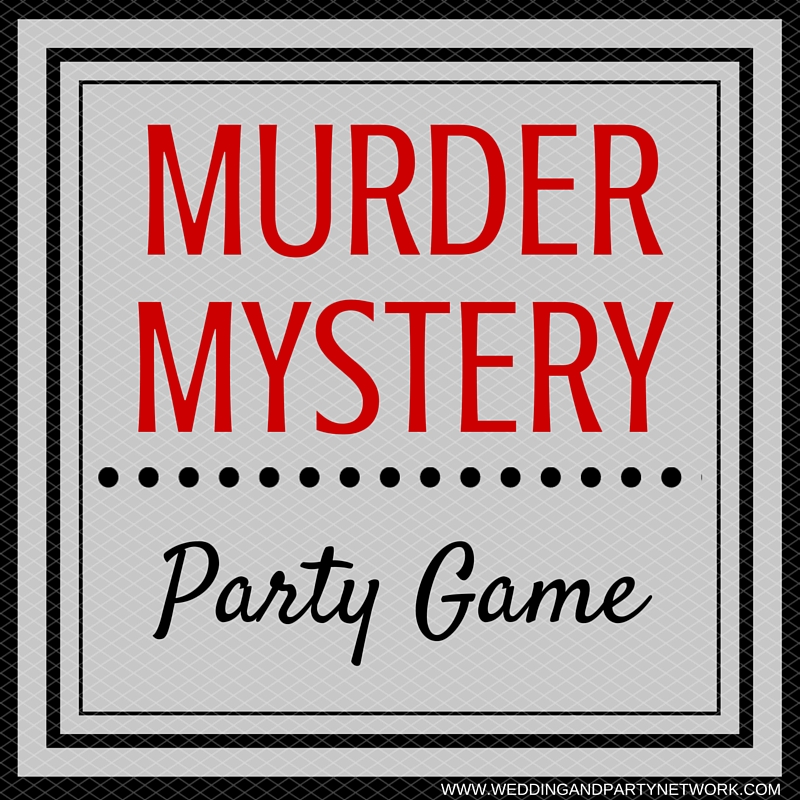 It's important to note that a murder mystery party game usually takes around an 1.5-2 hours (depending on the number of guests). That's why it is very important to plan ahead of time and know what you are in for so you can plan the party around the game!

Here is a quick rundown of how the game should go:

The party game is usually separated into rounds.

Round 2
In this round, the victim is revealed and an investigation will begin. Give players more clues in this round and have them mingle with the other players to figure out who the murderer is. You can also set up some evidence to help with the clues.

Round 3
During this round, each player can make an accusation. After that, hand each player a solution card where they reveal their involvement and the murderer confesses at the end of the game. You can hand out prizes for those who figured it out. This can also lead to other awards of the night like Best Costume.

A Murder Mystery can make your party a memorable one and it doesn't have to take an immense amount of planning. Just have the basics planned out and watch as your guests make the game more fun! 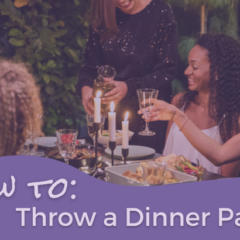 Hosting a dinner party. It can sound like a daunting undertaking. While it can be daunting, it can also be a really fun way to spend the evening with your friends and family! A dinner party is essentially a fancier version of having people over for dinner. 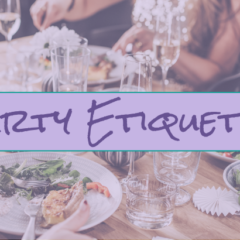 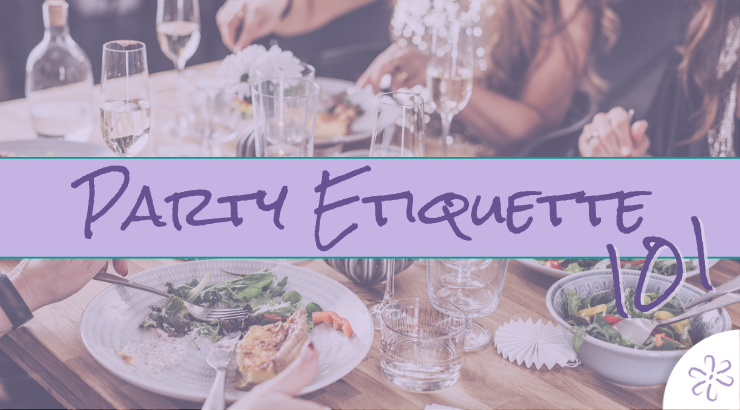 We know most of you know how to act at a party (at least we hope you do). However, we’ve all likely had a party experience that left us with secondhand embarrassment because of the way a party guest or …

Let’s face it; being in a wedding party can be stressful. Between the money you dish out and keeping up with the wishes of the happy couple, it’s easy to feel like you’re in over your head. So what do you do about it? 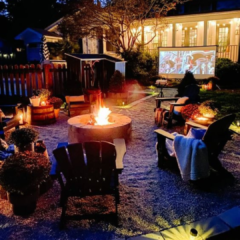 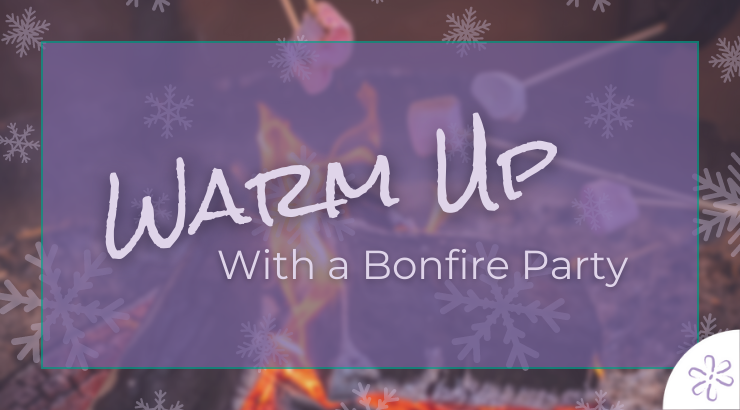 It’s cold outside, but that doesn’t mean the party has to stop! Nothing heats things up like a cozy bonfire party. If you think there’s only one way to throw a bonfire party, we’re here to tell you you’re wrong …