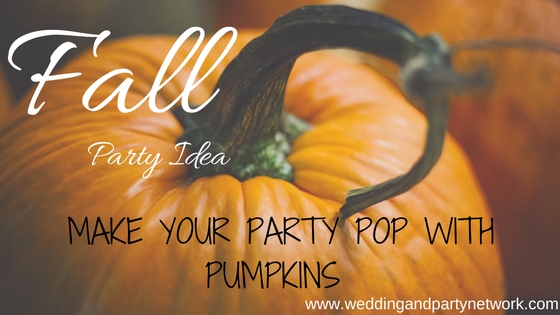 There is hardly a more charming time to throw a party than in fall. People love to gather during this time of year, and it's easy to see why. You simply can't beat the colors, the crisp autumn wind and the relief from the heat that come in that changeable season.

So, it should be fairly easy to throw together a great not-to-miss party. We're going to take advantage of this season and show you how you can take one element and let it really shine: the pumpkin. It's easy to find in the autumn, comes in that gorgeous orange hue (or that great off-white), and it's surprisingly versatile.

Let's start with decorations.
Really, pumpkins are so easy to work with because they are already a decoration. You can pile them in a vase, arrange them in a row, and even cut out the tops and put tealights in them, usuing them as candles. If you are handy with a drill, drill small holes in a pattern after scooping out the insides. Put tea lights in them and put the stem back on top–a charming and unexpected addition. Try spray painting pumpkins in gold; it gives them an elegant look on your dining room tables and adds ambience to your gathering. Even simply propping them against some mums on some fall fabric can bring a whimsical touch to any spot in your home. A great thing about pumpkins is that they work just as well outside as in and it doesn't take many to really bring in the season. 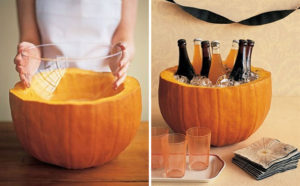 Fun Food
Food, of course, has to be pumpkin inspired, from your pumpkin latte to that pumpkin pie. Even food that isn't made of pumpkin can still be pumpkin-themed. Try carving out a medium sized pumpkin and filling it with ranch dip, then put it on a serving tray with celery, carrots, and radishes. Use that same idea for a bigger pumpkin and fill the inside with ice, keeping drinks nice and cold. 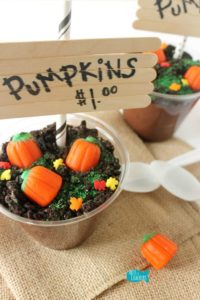 You can also make pumpkin patch pudding cups that mimic hunting for pumpkins. Siply prepare soft-serve chocolate pudding and fill clear plastic cups about 3/4 full.Crush some chocolate cream cookies and sprinkle them on the pudding (this is the "dirt"). Put some candy pumpkins on top pusing them down in the dirt a bit to look like they are sitting in a pumpkin patch. To take it over the top, glue some craft sticks onto a paper straw and write "pumpkin patch" on top, then stick it into the cup. Add in some green sprinkles for "grass" and you have a super cute (and super simple) treat for the little ones. 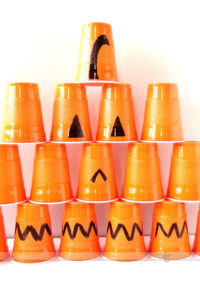 You can even incorporate pumpkins into your games. Set up a tic-tac-toe game in the backyard using some rope to create the spaces. Use orange pumpkins for the X's and white pumpkins for the O's. Use those adorable smaller pumpkins and have a ring toss by trying to hook the rings on the pumpkin stems. Create a minute-to-win-it game by making your gamers stack the cups, but with a twist. You've got to stack the cups where it makes a jack-0-lantern face in order to win So easy–get orange cups and use a marker to make the eyes, nose, mouth, and stem. Another simple activity is to give you smaller guests little pumpkings to decorate. At the end you'll have a game and a party favor in one!

If you've come to the end of your party and haven't used all of your pumpkins give them away as great gifts or keep them as decorations. You can't have too many!

Another great touch for a fall party is a beautiful fall centerpiece. Find a florist in your area on Wedding and Party Network to order one in time for your fall party! 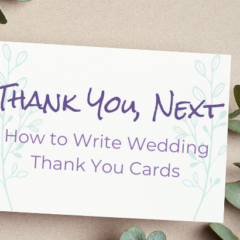 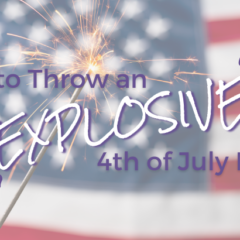 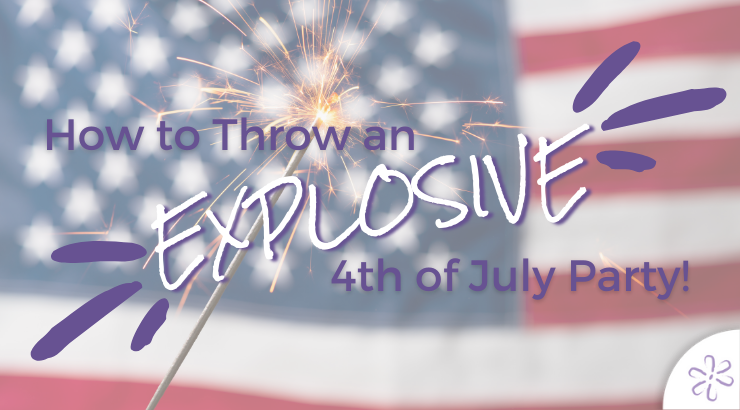 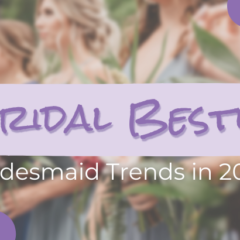 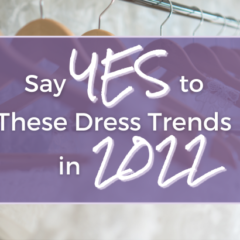 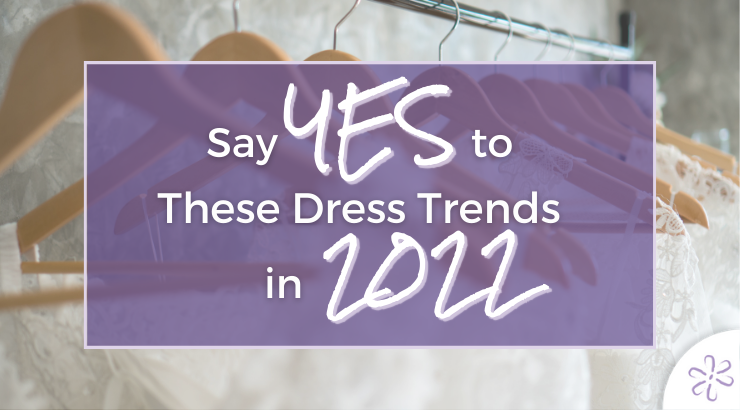