After telling your family and friends about your engagement, the next step is to announce the happy news in your local newspaper. Traditionally announcements are placed in the papers of the bride and groom's hometown, as well as the hometowns of both sets of parents.

Begin by checking out the paper's announcement section to see what details they include in their engagement announcements. Then contact the proper newspaper department. Most papers will have forms to fill out to make sure all information is correct.

Generally engagement announcements are placed in the paper about two to three months before the wedding. Newspapers often have deadlines; confirm the date the announcement will need to be submitted for it to appear at the appropriate time. You may need to submit it several weeks before you want it to appear. Some newspapers will run a photo of the bride and groom. Check with your newspaper on their requirements for engagement photos.

Elements of the engagement announcement:

Most announcements include full names, courtesy titles, city and state of residence, highest level of education and current employment. They may include a wedding date, but not necessarily a specific date. For example it is fine to say, "A spring wedding is planned."

When a parent is deceased:

When parents are divorced:

When the bride is divorced:

When the bride is a widow:

All newspapers will have their own style. The bride should take that into consideration when choosing what paper the engagement announcement will appear in. 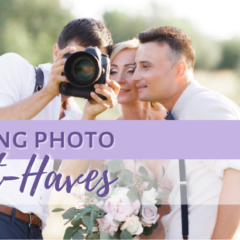 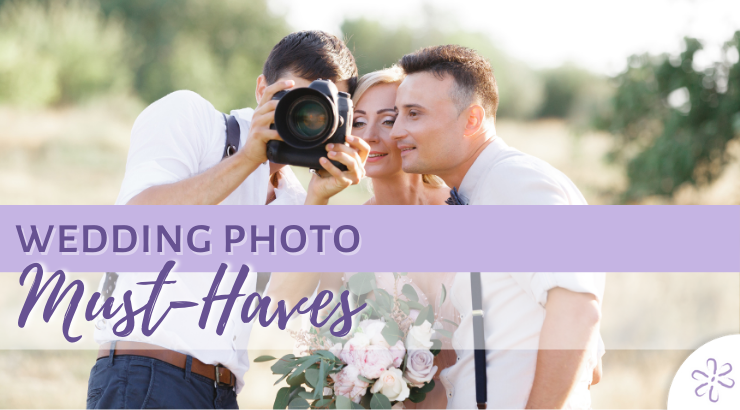 There are some things in your wedding that you’re not going to want to miss—i.e. All of it. 😉 We want you to put full trust into your photographer and have confidence that they’re going to capture all these special … 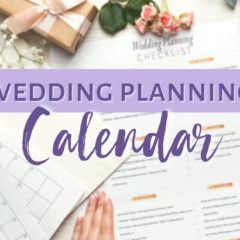 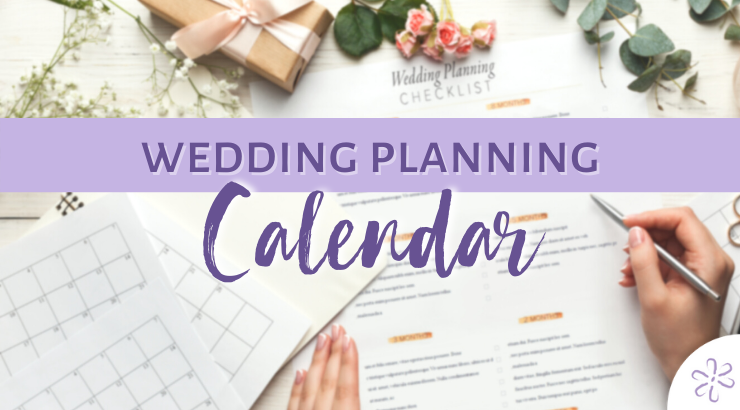 When you’re planning a wedding, whether that’s on your own or with the help of your planner, it’s nice to have a visual representation of each task that needs to be accomplished before the big day. That’s why we’ve put … 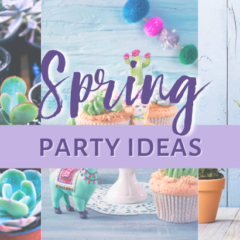 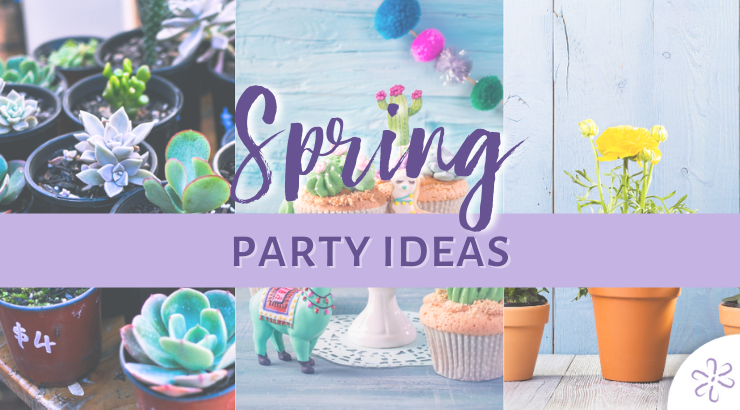 Keep everyone entertained while filling your home with joy this spring with these fun and creative ideas! Gather your friends for one of these parties and tag us in your photos!… 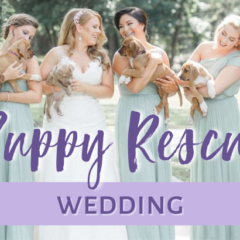 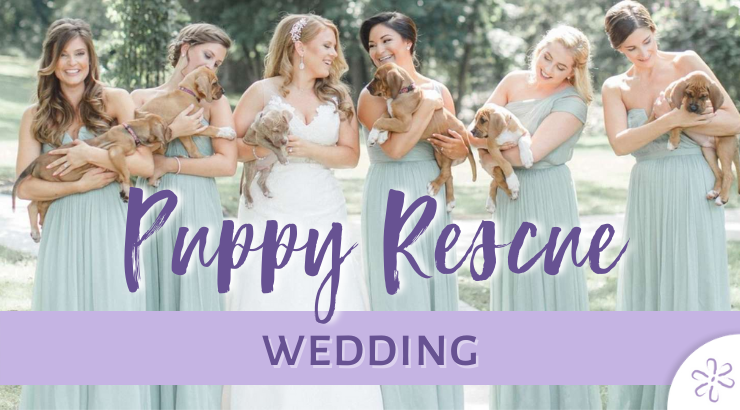 Who wouldn’t love a wedding full of puppies?! Not only is it extremely adorable, but there are so many other great things about a puppy-filled wedding. We just had to share this idea with you!…