While at a wedding Saturday, my husband asked me why the bride stands on the left. Traditionally, you will see the bride stand to the groom's left during most American & Western wedding ceremonies. My reply was "it's a tradition."  Then I stated wondering where this wedding tradition came from so I did a little research on the subject.

History points to the "marriage by capture" era as initial reason for this wedding tradition.  Then the middle ages seem to have played at large part in the solidifying the tradition.  In the early age of civilization, people lived in tribes.  Often the men in these tribes would steal women from the other tribes and force them to marry. The stealing tribesmen would fight off the "bride's" tribesmen with their right hands whilst holding the "bride" with their left.  In the middle ages a knight wore his sword on his left side to be able to draw it with his right hand.  If he needed to draw his sword during the wedding ceremony, the knight would not want to draw his sword toward his bride but away from her.  Hence, the bride had to be to his left.

Biblically speaking we could attribute it simply to the idea that women and men were separated in the early churches.  The woman sat on the left side of the church and the men on the right. Some say that scripture could be interpreted that the bride should be on the left.

It seems that this wedding tradition has been claimed by many with a variety of reasons.  It may have begun the moment men and women sought a commitment to each and continues on today many, many millions of wedding ceremonies later. 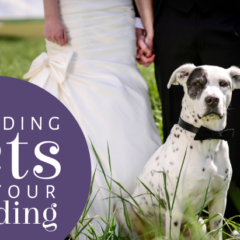 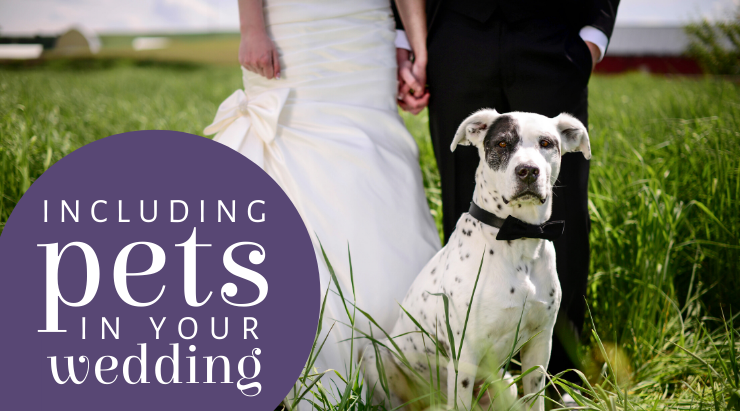 Your big day is almost here and you can’t imagine spending it without your best friend involved. No, not that sorority sister from college, or your best friend from elementary school—your pet!… 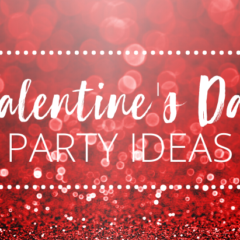 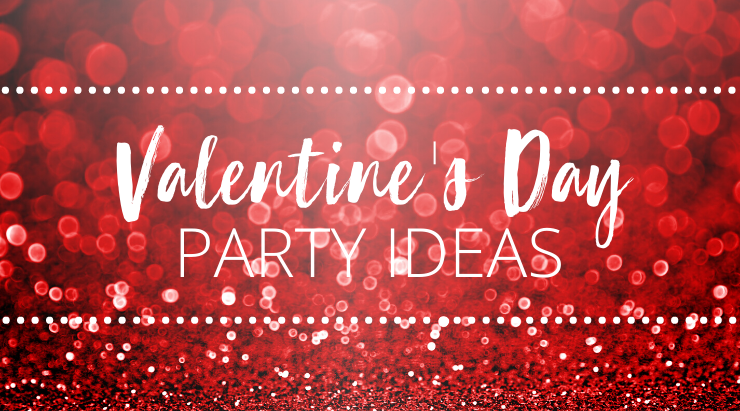 Valentine’s Day might be the perfect day to go on a date, but this year consider making it a group event and host a party so all of your friends can enjoy it together! It can still be a romantic … 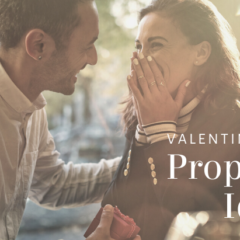 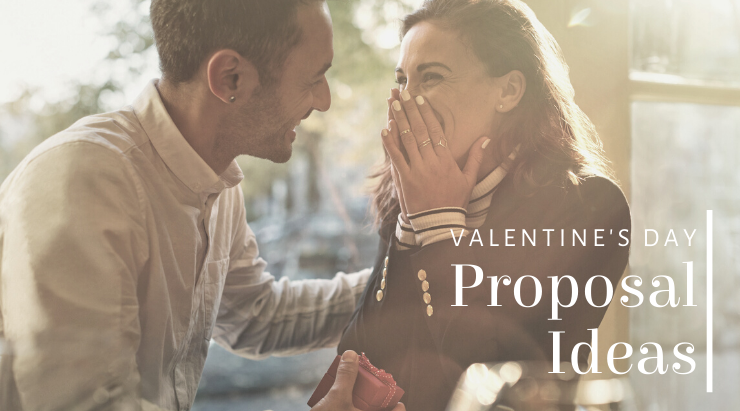 Valentine’s Day is a day for chocolates, balloons, spending time with your sweetheart and even proposing!… 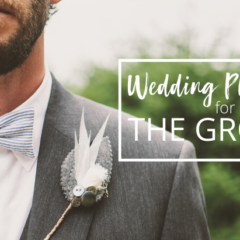 Guest post is written by Emma Miller of vowtobechic.com

If you’re reading this, it’s safe to say you’ve gotten engaged and are now stressing over the idea of planning a wedding. Don’t worry! We’re here to help with 7 tips …