Wedding Etiquette Question: My parents are divorced and remarried and have been for the past 15 years. This means I have 4 sets of grandparents on my side of the family alone. I am getting married on 8/15/09 and need to know the proper wedding etiquette and traditional ways of walking down the isle. Who walks first…the grooms parents or the brides and in what order? Should grandparents walk the isle and in what order? Last year my brother got married and because of the order of walking down the isle some people were offended and have not spoken to each other since then. I do not want this to happen at my wedding. I have read many articles none of which coincide with my dilemma. Please help!! Luvetta 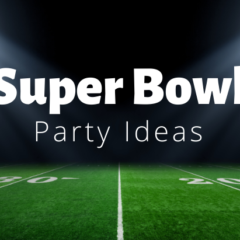 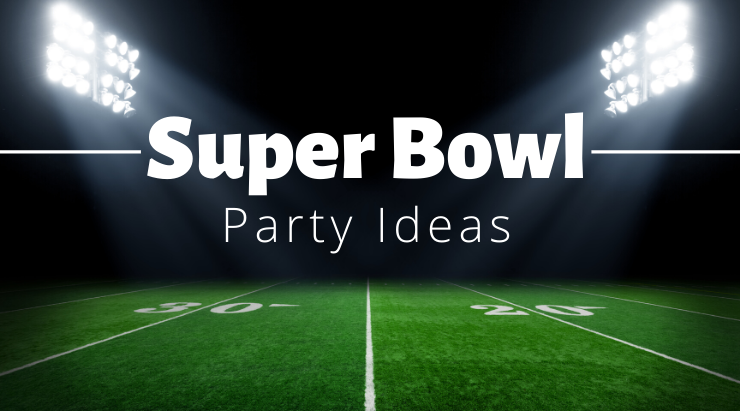 The Super Bowl is almost here and you know what that means—it's time for a party! Kick off the game with your friends and family and lots of good food. No need for invitations for this get-together—just tell your guests … 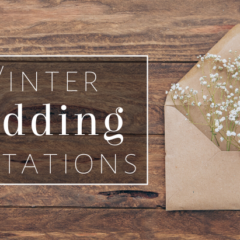 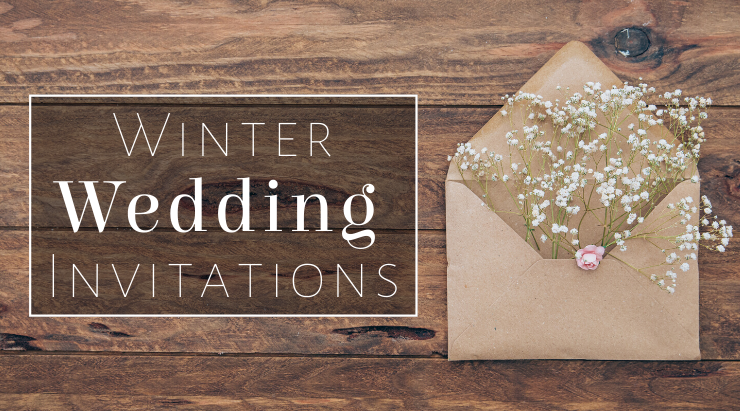 If you're newly engaged and have set the date for your winter wedding, the next step is to let your friends and family know with invitations! You want your invitations to coordinate with your wedding, so make sure you've decided … 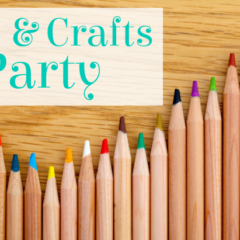 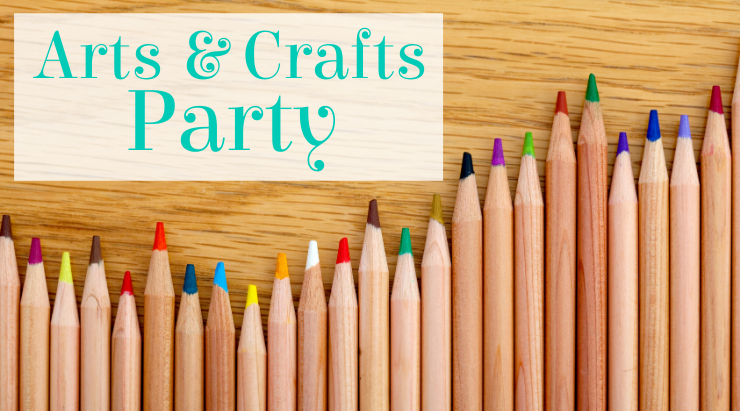 January is International Creativity Month, which is all about celebrating all the creative minds out there and inspiring each individual to break out their inner artist! What better way to do this than by throwing an arts and crafts party?… 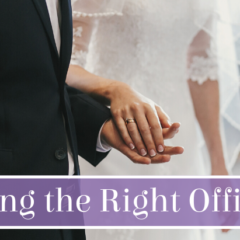 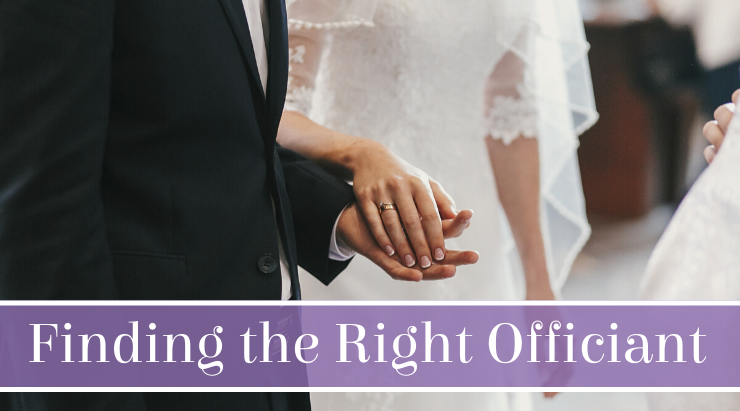 Deciding on the right wedding officiant can be a difficult process, but it doesn't have to be. There are several things you should consider doing that will help the process go a lot smoother. You have so much to plan …